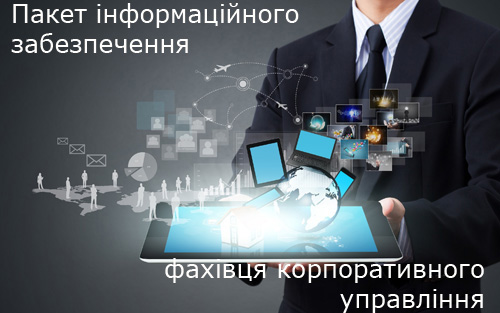 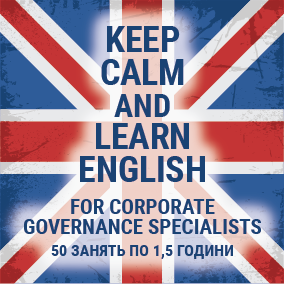 04.03.2019Sergii Manokha, Member of the Bpard of the Independent Association of Ukrainian Banks, is included in the National Registry of Corporate Directors 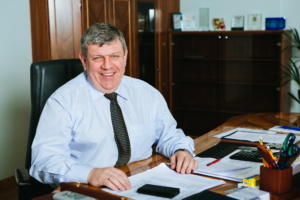 On February 18, 2019, at a regular meeting of the Board of the National Registry of Corporate Directors, a unanimous decision was made to include Sergii Manokha, a member of the Board of the Independent Association of Ukrainian Banks, in the National Registry of Corporate Directors.
Sergii Manokha has 25 years of experience in banking structures. From 1998 to 2002 he was the Head of the Treasury of the Raiffeisen Bank of Ukraine. For almost ten years he worked at Ukrsotsbank, where he was the Deputy Chairman of the Management Board, as well as the First Deputy Chairman of the Management Board. Since 2015 he has been working at PJSC “State Export-Import Bank of Ukraine” (“Ukreximbank”), where he was the first deputy chairman of the Board, and from September 2016 he has  become the Head of the Advisory Group of the Chairman of the Management Board.
He also has experience in civil service, he served as Deputy Minister of Finance of Ukraine in 2002-2004.
He was awarded with Certificates of Honour of the Verkhovna Rada of Ukraine, the Cabinet of Ministers of Ukraine and the National Bank of Ukraine.
“Taking into account the current state of affairs in the country’s economy as a whole and in the banking sector, in particular, the development of the process of improving corporate governance is one of the key. The banking sector crisis that we are experiencing has largely arose due to the imperfection of corporate governance legislation. This has led to changes in legislation that allow corporate governance to be brought to international standards,”- S. Manokha said.